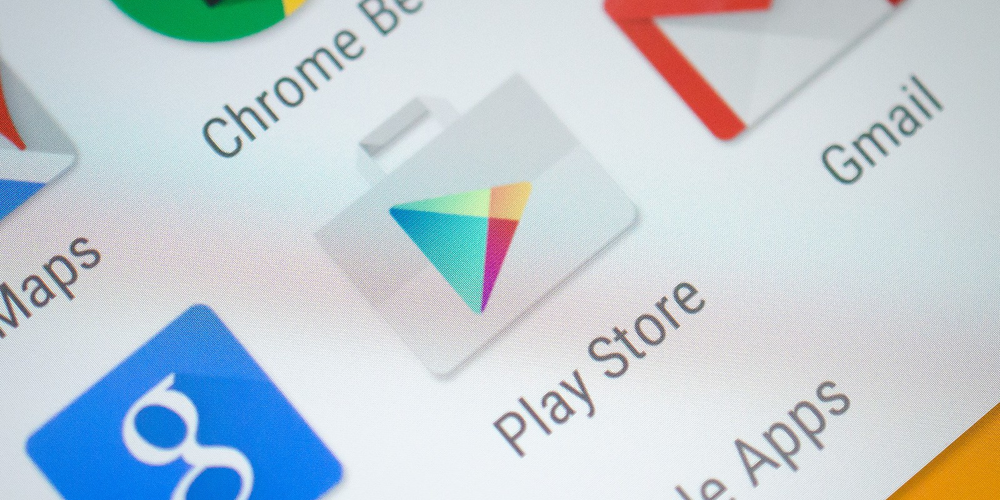 The first change concerns app page listings, which may not be as noticeable to regular users. Minor modifications to the system of permissions and requirements are aimed at allowing you to make a more informed decision when choosing products about whether you need to install a particular game or application. Publishers and developers will likely be the first to feel the impact of these changes.

The next innovation is more noticeable and much more useful from the point of view of common users. Shortly, you will be able to manage products installed on other Android devices from one smartphone. You will be able to track app downloads and updates on all gadgets on which you are logged into your profile. At the moment, after the system and app store update, these tools are not available, so we believe it will take some time to deploy the feature.

However, the most useful update, in our opinion, concerns Google Play Protect. It is an improved feature for checking the reliability of downloaded products. After updating the system to version 13, you will receive a new option in the marketplace Settings. You will be able to scan your device for malware, receive notifications of potentially dangerous applications, and quickly remove suspicious products. Considering that Android is often criticized for its perceived insecurity, introducing this feature should clear all doubts about the reliability of this system.

Which of the following updates do you find most useful? Have you been able to test Google Play Protect? And have you had to remove any products from your device due to their unreliability?