Fallout TV Show: Is It a Good Idea? 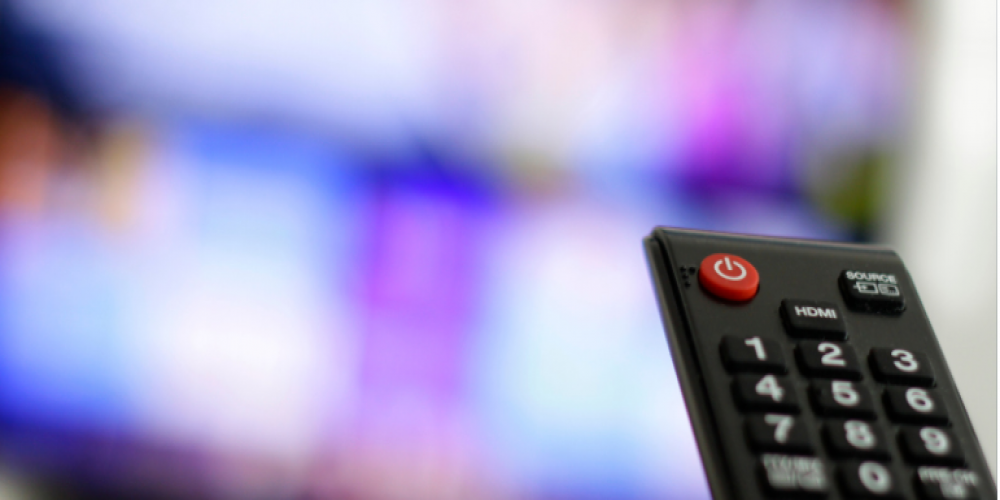 Let’s be fair, the history of video game cinema and TV adaptations is full of failures. Hollywood has been trying to translate games into the cinematic language for decades, but it appears to be much harder than it seems. The industry doesn’t stop trying, though and the latest Amazon announcement proves that. Amazon TV show production announced that it started working on Bethesda's Fallout TV show!

The synopsis of Fallout sounds very promising on paper. Retro-futuristic post-apocalyptic Manhattan with wastelands full of mutants, cannibals, mad looters, and robot butlers – isn’t it a perfect formula for a smashing TV franchise? Well, it could be if Fallout wasn’t a garbage pile of clunky writing, which is totally unusable for a TV show unless you rewrite it completely. It’s not impossible, though. The problem is that the whole Fallout plots are delivered through conversations that involve constant decision-making. If you remove this element, the whole thing becomes super flat. Hopefully, screenwriters understand it and will seize the opportunity to make a hilarious surreal post-apocalyptic comedy. Absurd is what makes the world of Fallout so “meme-ful,” but a TV show must have iron-made logic to look integral and still save the perky atmosphere of the game. Most probably, the Silicon Valley showrunner Graham Wagner and executive producers Jonathan Nolan and Lisa Joy can do that, but it will be very difficult not to fail as the show must be very different from those standardized Hollywood-style apocalyptic worlds.

The weirdness of the plot and dialogs is what makes Fallout and other Bethesda’s games so memorable. We hope that the team behind the upcoming show understands it and will squeeze the best stuff out of thousands of quirky Fallout dialog lines. What do you expect from the show? Tell us about it in the comments and share this announcement with other fans of the game.