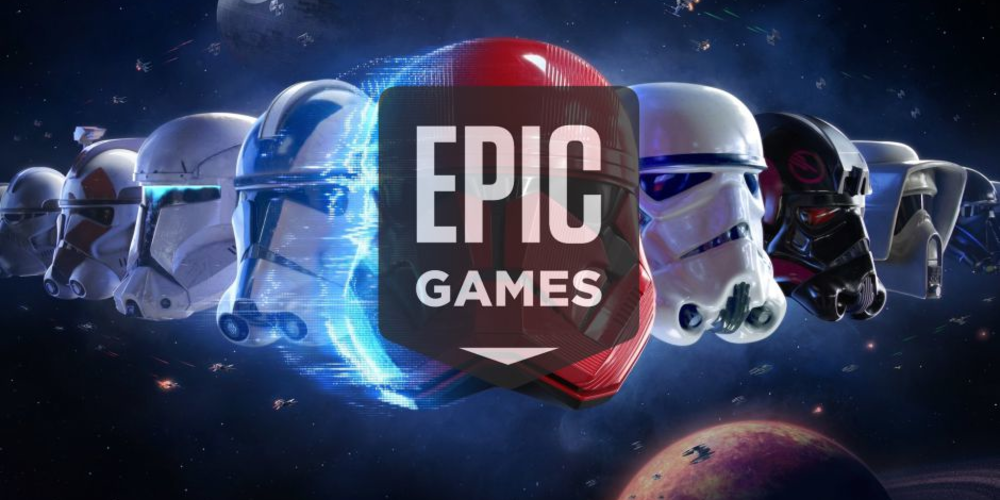 The Epic Games Store has become an annual tradition for offering free games during the holidays. However, this year's free game offer has been so popular that it caused server crashes and technical issues across the store. Many users have had difficulty accessing the free game, while others have been forced to log in multiple times and reload their purchase attempts.

One of the most popular games being offered was Metro Last Light Redux, which was available for 24 hours on Christmas Eve. Despite its popularity, many users were met with errors saying that servers were down entirely or they were unable to purchase it due to a lack of capacity on Epic's side. This is likely due to an influx of new players who are not familiar with the Epic Games Store and how it works.

Although these technical issues have been frustrating for some players, there are still several days left in the 15 day promotion period where other great titles can be enjoyed without any problems. Some of these include Sable, Them’s Fightin’ Herds, and Wolfenstein: The New Order - all great single-player experiences worth checking out if you're looking for something new to play over the holidays!

It's also worth noting that many users have managed to access and download their desired games without too many hiccups despite the technical difficulties experienced by some; so even though there may be a few bumps along the way when trying to access your favorite titles from Epic’s library this holiday season, rest assured that you should eventually get there!

Overall, despite some server crashes here and there due to overwhelming demand on certain days like Christmas Day when Metro Last Light Redux was offered as a free title - it hasn't stopped people from enjoying what’s left in this 15-day promotion period full of amazing deals!