Google Cast is a technology that enables multi-screen experiences and lets a user send and control content like video from a small computing device like a phone, tablet, or laptop to a large display device like a television.

Available and pre-installed only on Google approved Android TV devices. 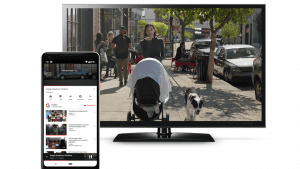 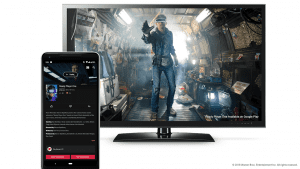 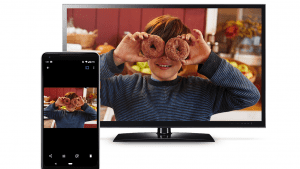 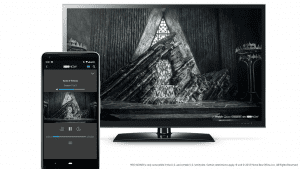