Meet the completely reworked legendary game loved by millions of players worldwide!
Alien Shooter 2 - the Legend is an ambitious follow-up to the famous Alien Shooter series.
It offers a huge game world, deep RPG system and a great variety of weapon types and equipment.

You're about to follow the mysterious story from the very beginning - the moment when the monsters appeared on the MAGMA corporation's secret base. You will take part in global battles for the survival of mankind.

Monster crowds - the distinctive feature of the whole game series - became even bigger, and the bodies of fallen beasts still remain on the battlefield.

With time, the variety of monsters grew vastly. Some kinds of monsters mutated and now present a serious threat to every savior of humanity.

To keep up with such a diverse alien army, the player's abilities were significantly expanded. Try upgrading the player to match your playing style and build your ultimate monster killing machine.

So again mankind is in danger! Who has the courage to stand for it, go through all the obstacles, unwind the tangle of mysterious intrigues, and maybe find love? 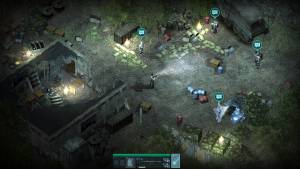 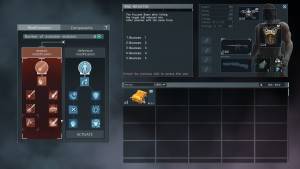 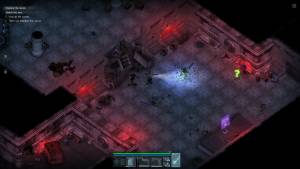 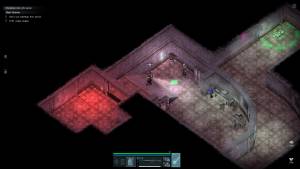 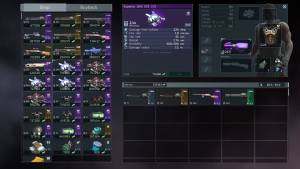 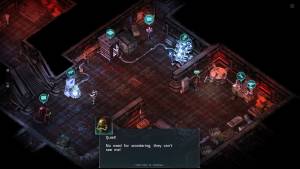 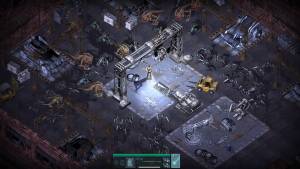 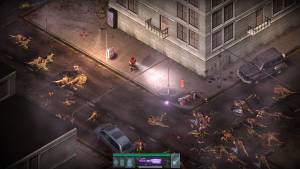 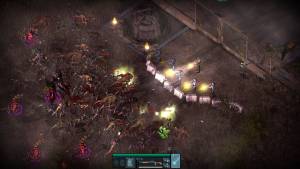 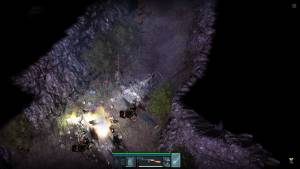